At a loss this campaign season? Luis Espinal, the hammer-sickle crucifix priest? Amend repeal bill to protect poor, keep ban on abortion coverage Bishops: The Last Jedi Creche crush: Oaul in Indiana now a national landmark See Jesus through goodness to others Why is the psalm important? Why have young adults left the church? 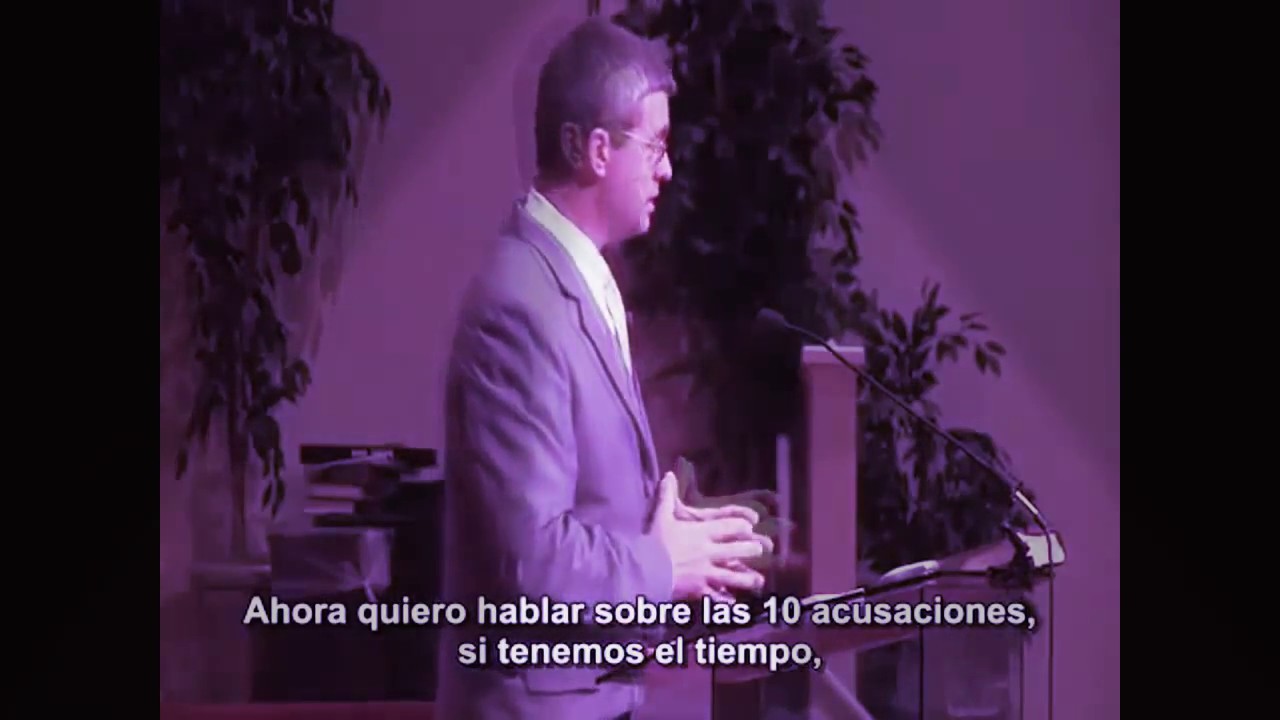 Citing contributions to U.

Vatican says no changes foreseen in direction priests face during Mass An extraordinary, special ministry Just who is our neighbor? Norbert College Remembering the refugees Federal judge blocks HHS transgender regulation Mary serves as a model of strength Turn to the patroness on all days Manchester by the Sea The eight days of Christmas Pope creates group to foster dialogue after ouster in Order of Malta Real gift this Christmas?

Vatican, The Met stitch together faith and fashion Redemptorists to depart Ste. Open letter to U. West Front of U. 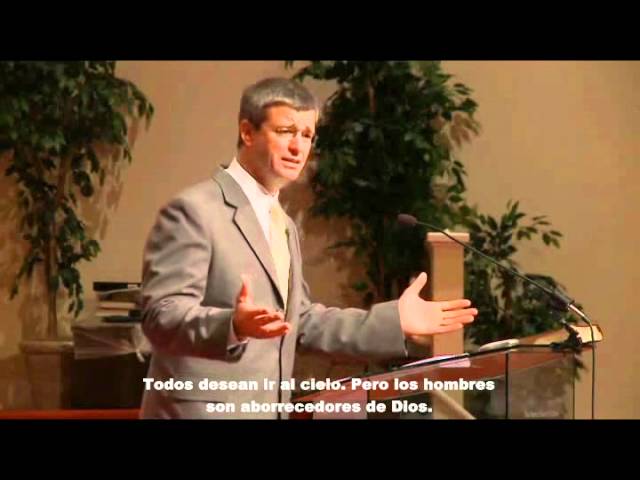 Help kids live with care for all of creation In op-ed, border bishop pleads for TPS leniency for sake of children Which king came from Asia?

Valentyn hopes to help others deepen their faith Fr. Sweet harmonies of Missouri cloistered nuns are fruit of their faith Rogue One: Let them eat cake Marchers carry crosses through Chicago in memory of murder victims La La Land A lesson about welcoming strangers Wsaher the Star of Bethlehem an actual star?